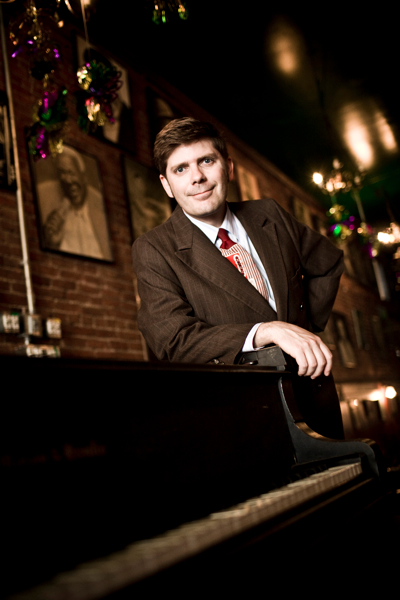 Paul Asaro is known as one of the finest of a select group of pianists performing the demanding two-handed jazz and ragtime piano styles from the first half of the 20th century. The Stride piano of James P. Johnson, Willie “The Lion” Smith and Fats Waller, the New Orleans styles of Jelly Roll Morton, the ragtime of Scott Joplin and Eubie Blake, stomps, boogie woogie and swing, Asaro plays them all with a fine ear for detail, blending the elements into his own personal style. Indeed, many of Paul’s earliest influences were more recent pianists such as Dick Wellstood, Ralph Sutton and Butch Thompson, musicians who worked within these traditions while at the same time developing their own unique approach..

In a career now spanning two decades, Paul has performed at theaters and clubs worldwide and has appeared at such major venues as the Chicago Jazz Festival, Ravinia, the Toronto Jazz Festival, the Festival International de Jazz de Montreal and the Ascona Jazz Festival in Switzerland. He has performed onstage with such musical legends and luminaries as Leon Redbone, Steve Allen, Marian McPartland, Butch Thompson, Jeff Healy and Vince Giordano. He was the featured pianist in the Obie award winning Broadway production of “Jelly Roll! The Music and the Man”, performing solo and accompanying the show’s creator and star Vernel Bagneris. Asaro also played for the national tour and numerous regional theater productions of “Jelly Roll!” including a run in Philadelphia resulting in a Barrymore Award nomination for best supporting actor. Asaro has had long runs as house pianist aboard the legendary New Orleans steamboat “Delta Queen” and in Chicago with Jim Beebe’s band featuring former Louis Armstrong All-Star Barrett Deems and the legendary tenor man Franz Jackson.

Asaro toured the country for twelve years as accompanist to Leon Redbone, playing concerts as a duo as well as appearing on NPR’s “A Prairie Home Companion” and “Mountain Stage” and recording for Leon’s latest studio album. Paul’s piano can be heard on two recent albums by singer and guitarist Loudon Wainwright III including the 2010 Grammy Award winning “Charlie Poole Project”. Recent appearances include solo and two-piano duets with Butch Thompson and Jon Weber for the Twin Cities Jazz Festival’s “Stride Piano Night”, an extended solo tour for Allied Concert Services, and onscreen with Vince Giordano’s band in the HBO series “Boardwalk Empire”. When not on the road Paul holds down the piano chair in the eight piece jazz band “The Fat Babies”, performing weekly at the long established Chicago jazz club The Green Mill and at the Honky Tonk BBQ. The group plays a wide variety of jazz from the 1920s through the 1940s and has released two albums to critical acclaim with their Delmark Records release “Chicago Hot” being named one of the best jazz album releases of 2012 by the Chicago Tribune.

Does Paul perform solo or with a group?

Both. Paul performs solo piano in clubs, concerts, and music festivals worldwide. He also currently tours as a duo with Leon Redbone and plays regularly with the Fat Babies, a Chicago-based traditional jazz group specializing in the music from the 1920s and 1930s. Its hard-driving swing has made it a popular favorite for both dancers and listeners alike. 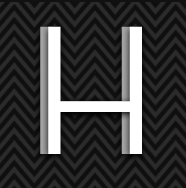